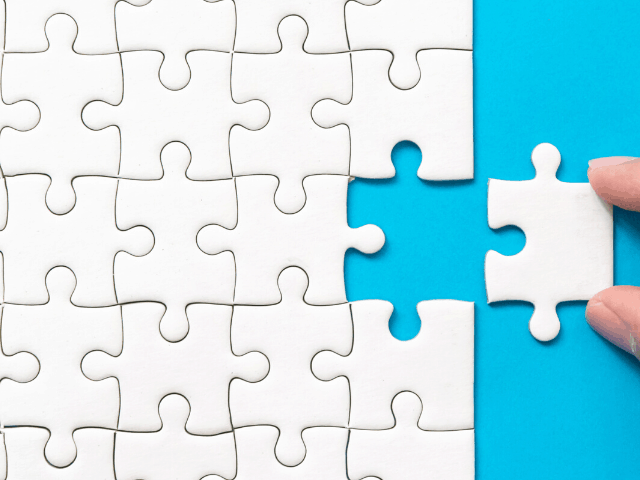 Divestiture processes are very common for business companies, they take place as a part of some strategic plan, or to improve their activities. Asset selling is a type of selling that takes place for several reasons. In this article, we will talk more about asset selling and everything related to it.

Selling an asset means either the total or partial loss of the asset in exchange for a certain amount of money. To make a sale, companies can use several ways, all depending on the purpose and preferences of the entrepreneurs. There are a total of three ways to sell: declaring bankruptcy, selling, or closing. Also, the decision to sell assets is influenced by a variety of reasons when maintaining an asset goes into deficit and it is no longer profitable to maintain it. This is also the way companies “clean up” and optimize their work, getting rid of what is no longer within their competence. The general economic condition of the modern market also has a great influence on the decision to sell.

Divestitures also bring a lot of issues, so you should always have a plan in hand before committing to this process.

This plan should include a cost-benefit analysis to help the company understand how much the deal could cost them.

There are a total of five types of asset sales in today’s business, and we’ll go into more detail about each of them below.

The main advantage of such a move is that the new company will be able to fully disclose the shareholder value, and work with absolutely no one to depend on. It allows the company to move forward, develop, and innovate.

This method means that the main company will have the right to buy shares of the new company. At the same time, unbundling is one of the fastest methods of selling assets, which is the most popular because of this. Selling in this way mostly happens when the asset is out of the company’s competence but is very potential.

This is one of the most difficult types of divestiture, its complexity lies in its multistage nature. In a spin-off, the assets are sold on the stock exchange, and the company acts as a seller. This creates a new team of shareholders, which is different from the shareholders of the selling company. But companies always welcome new shareholders.

The main feature of the spin-off is that the selling company has some capital in the newly formed entity.

Trading just the opposite is one of the easiest ways to sell assets. It operates in such a way that the company sells part of its company to another organization. It’s very efficient and easy, but it carries a tax liability.

On top of that, it can lead to financial waste, but if companies really need to get rid of assets urgently they don’t pay attention to this, because this method is the fastest. After the sale, you can distribute the profits equally among investors and shareholders.

This is when a company sells absolutely all of its assets. This way is applied in the time of bankruptcy, but also can be used in case of the desire of the company to leave a certain sphere of activity.